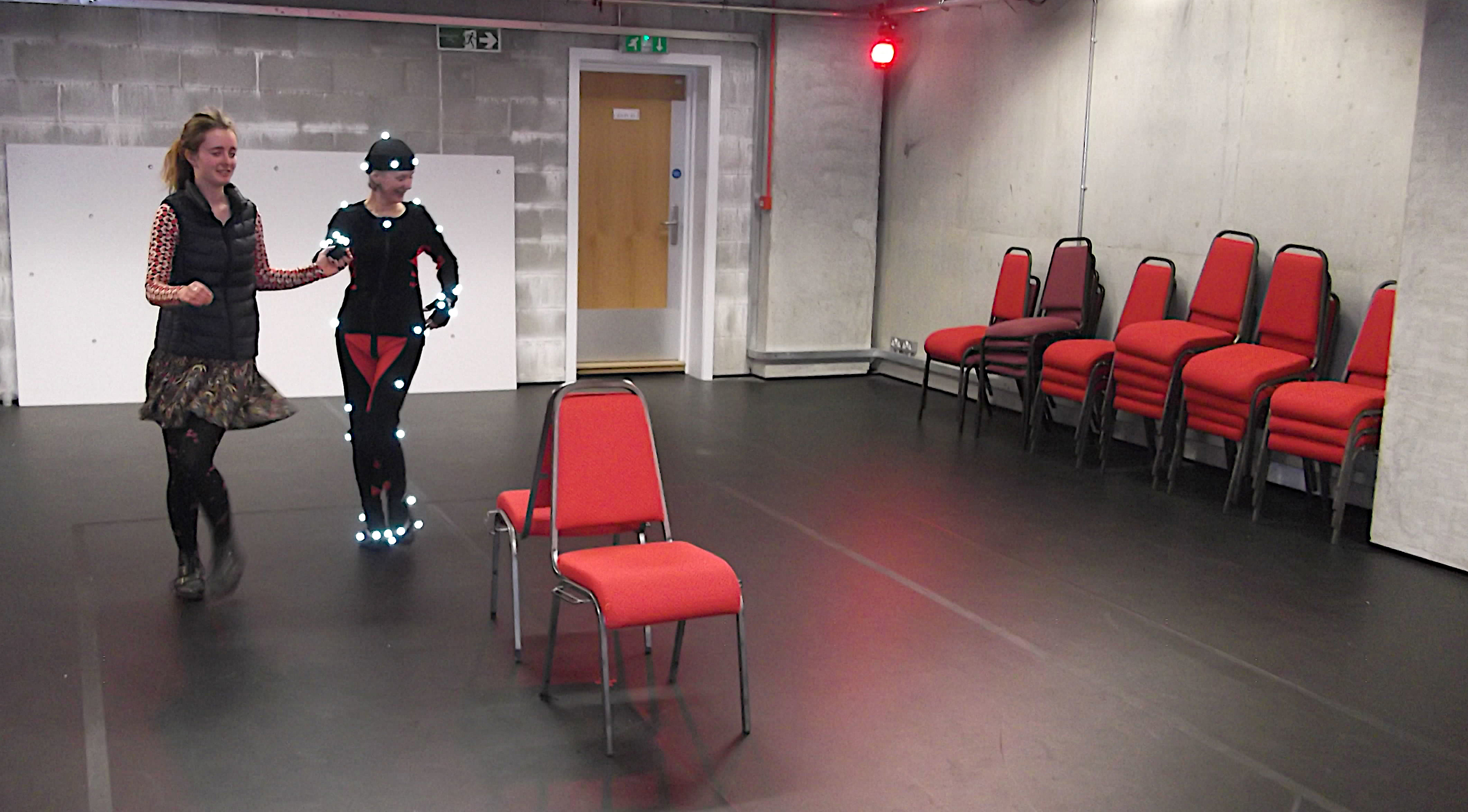 In the time between 04/2012 and 06/2014, I managed the motion capture studio at the University in Falmouth. I worked together with Students, Staff members and guest Artists by doing workshops, supervisor and project supporter, including 3D modeling. 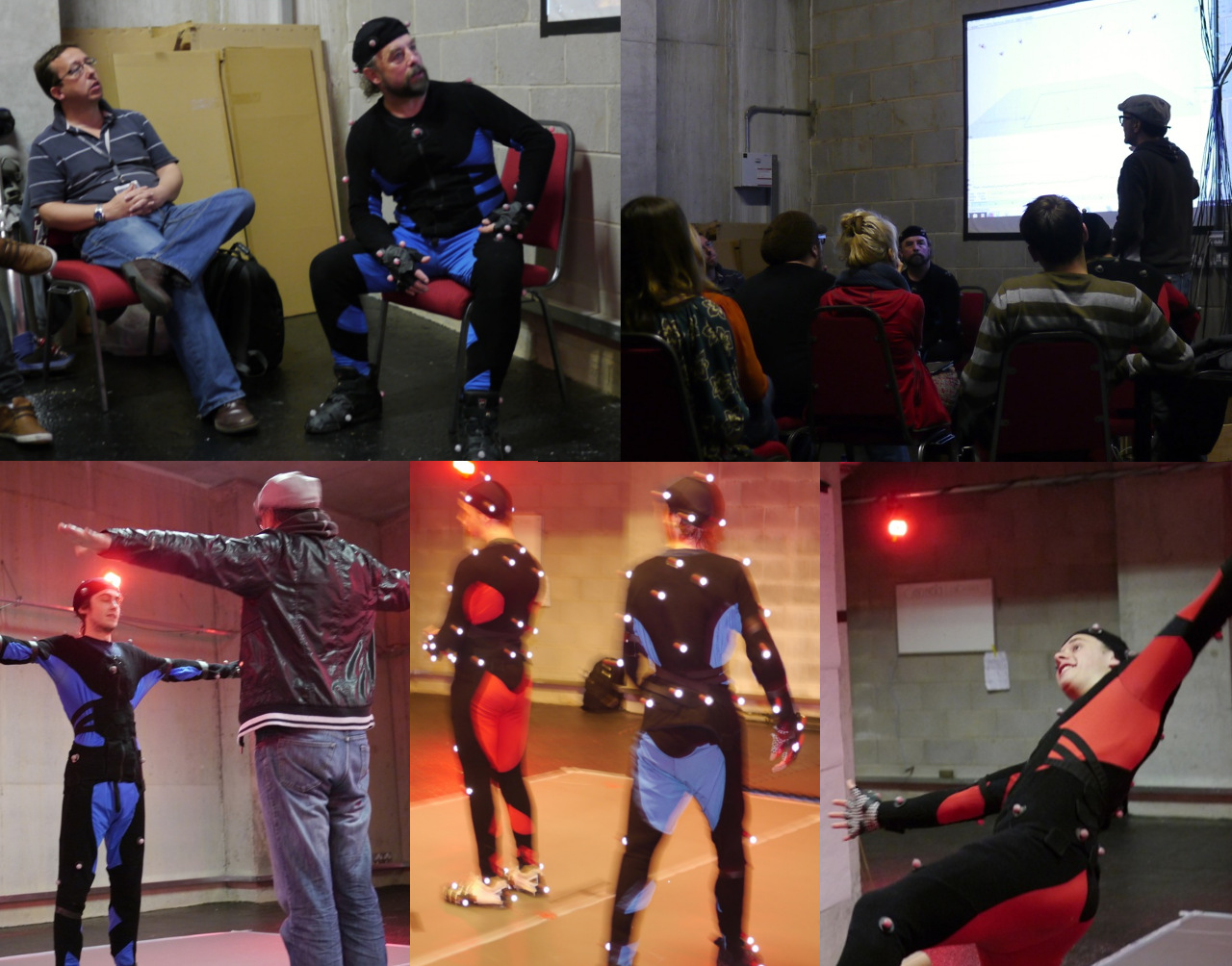 Example of an upper body setup, that was used to control music and visualizations: 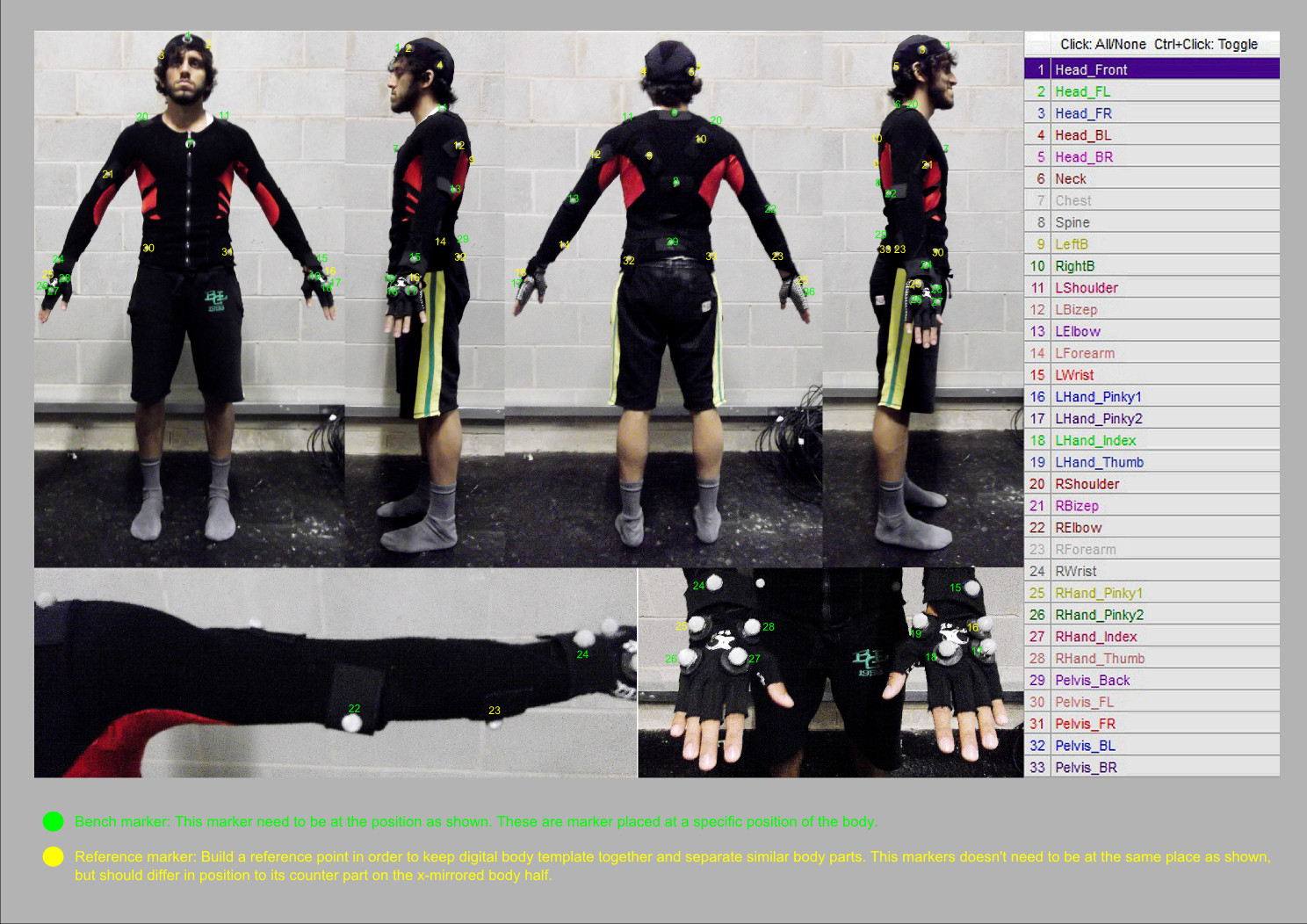 Here the guide, I prepared for students and participants in order for them to work things out by themselves, while I would be there to assist.

Most of the participants had no prior experience in motion capture, animation, 3d modeling, and video editing.

The following videos show a few examples of the works we created together.