The avatar of Suzie, that I created has been used in Series 15 - Episode 4 on Channel 5, and in "The Gadget Live Show" on stage. 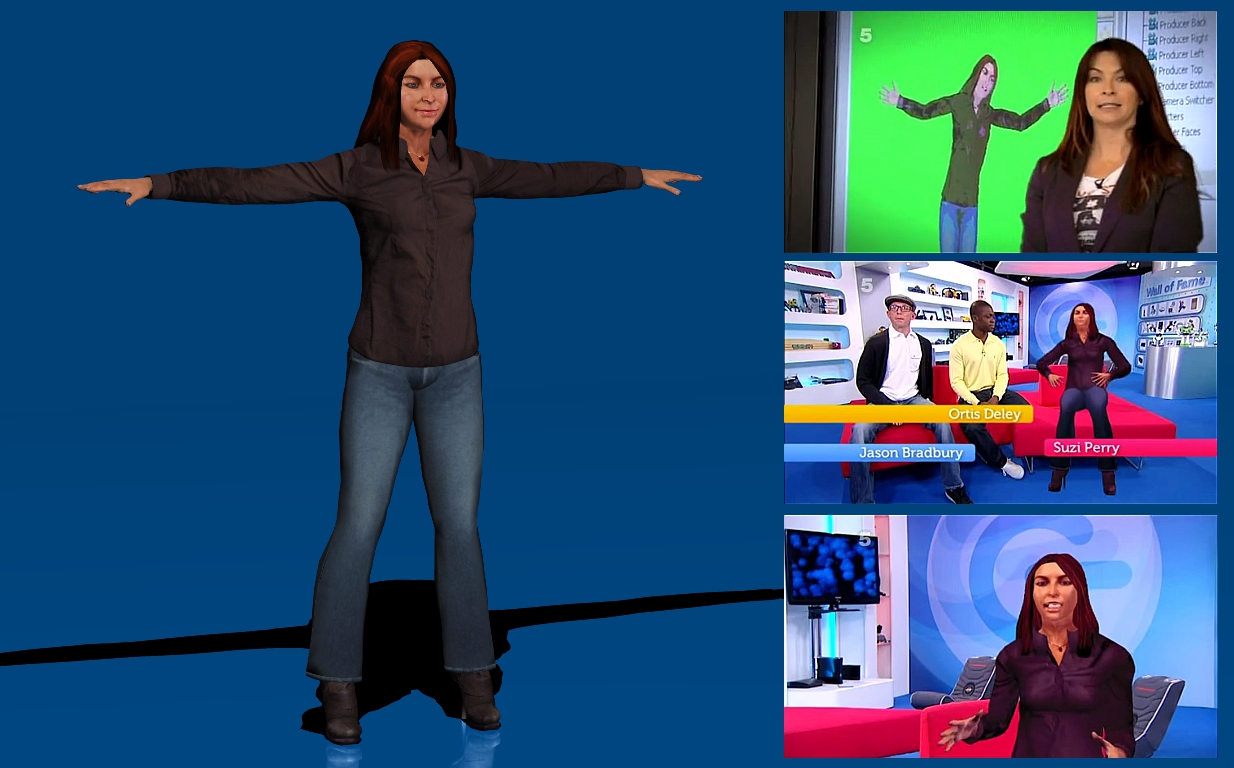 Suzi explores the possibilities offered by motion capture in creating an entirely computer-generated version of herself. But she soon discovers that there are too many limitations with the technology as it stands, so she assembles a team of boffins to help her develop it further – and do something never done on British TV before.

Can she beam a virtual version of herself, which reacts to her every word and movement, to the studio in real-time? 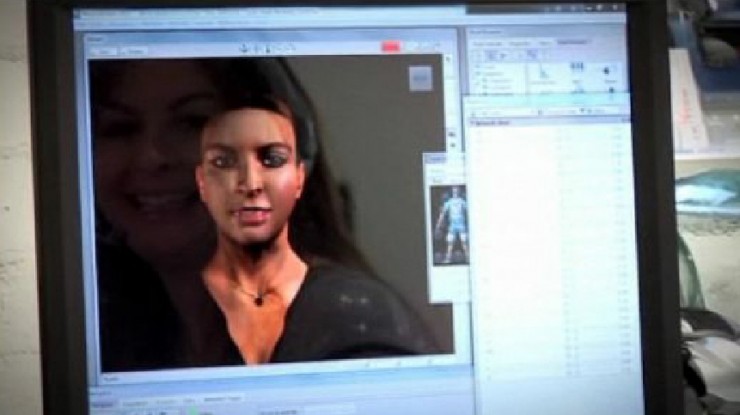 The following video shows a preview of the show and an amateur captured sequence of the show: