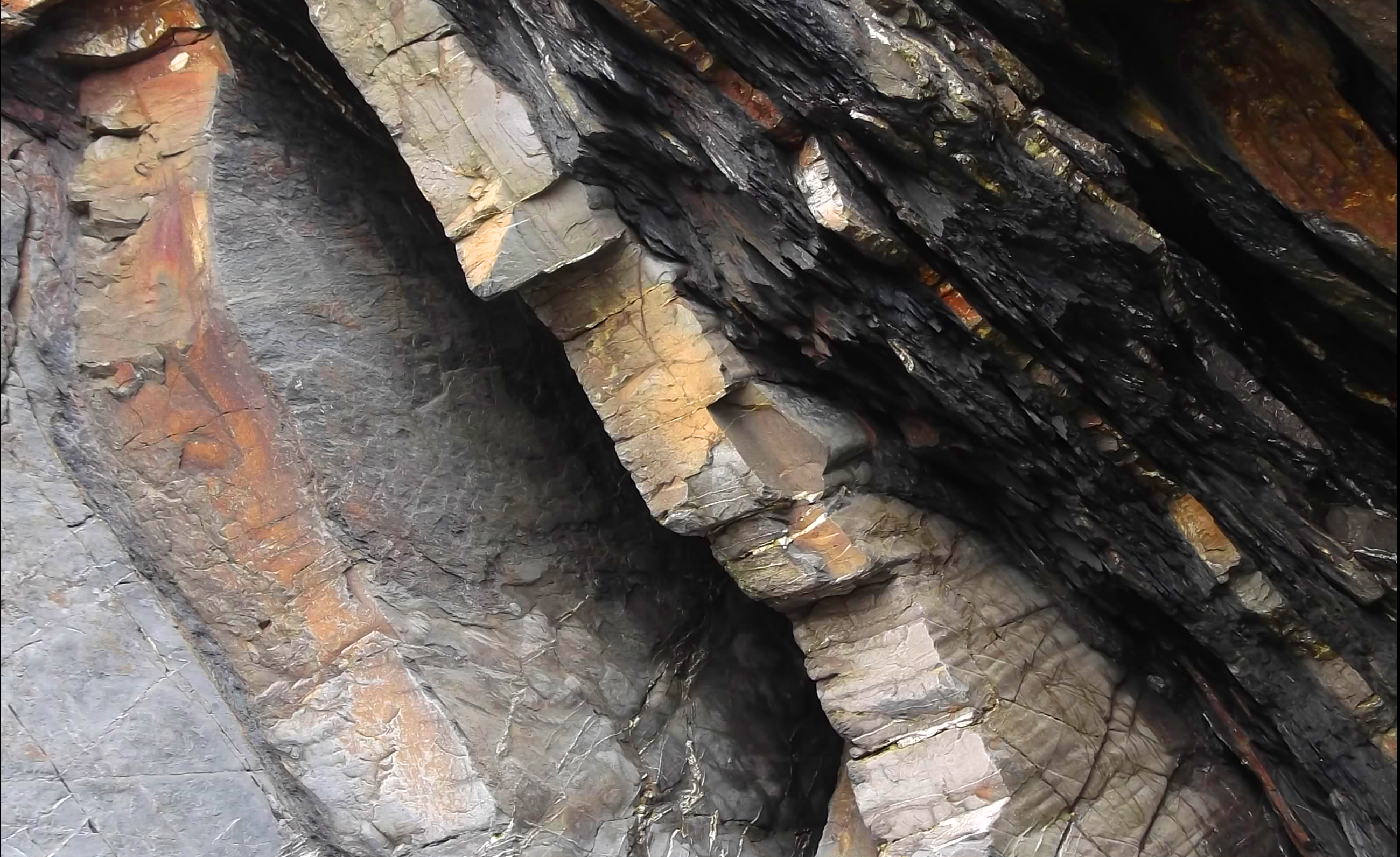 ... A psychological phenomenon involving a stimulus (an image or a sound) wherein the mind perceives a familiar pattern of something where none actually exists.

Common examples are perceived images of animals, faces, or objects in cloud formations, the man in the moon, the moon rabbit, and hidden messages within recorded music played in reverse or at higher- or lower-than-normal speeds. (Wikipedia)

Anthroprocentric meaning in patterns of a beautiful dynamic of determanistic chaos.

The photos have been taken mainly in Cornwall and Devon. 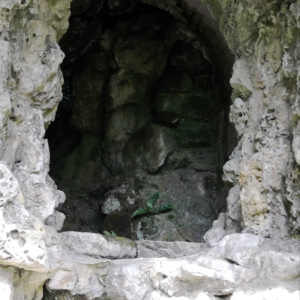 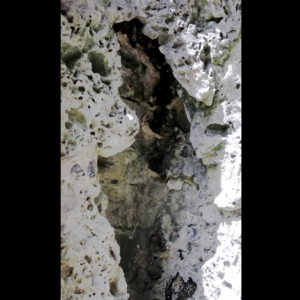 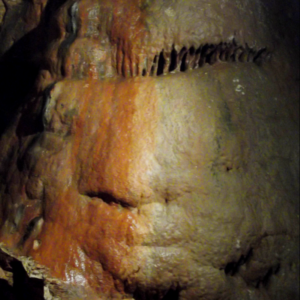 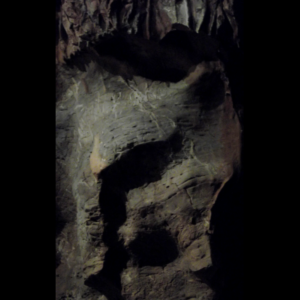 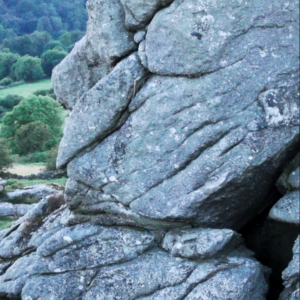 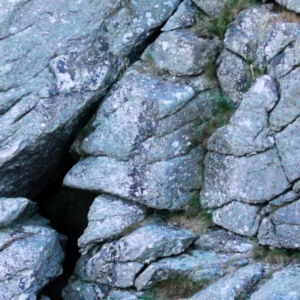 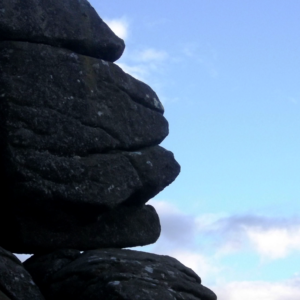 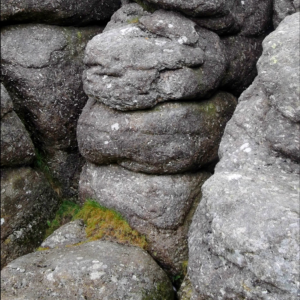 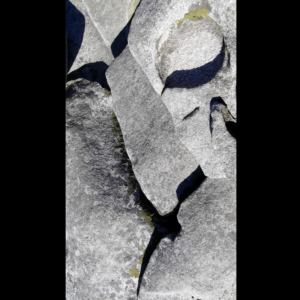 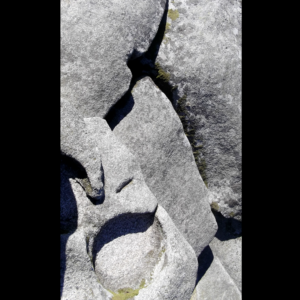 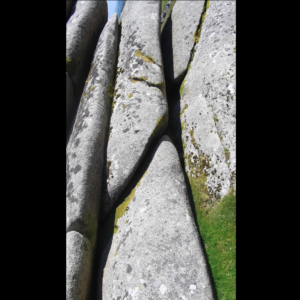 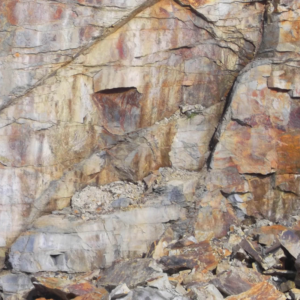 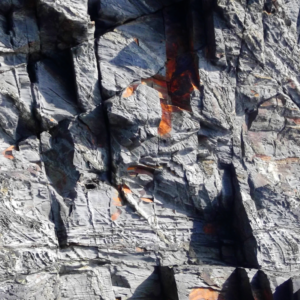 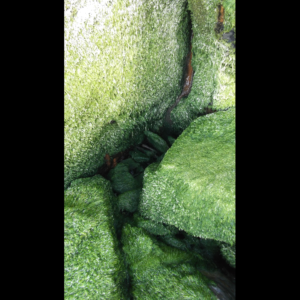 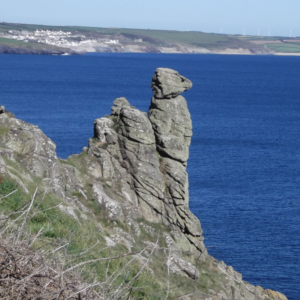 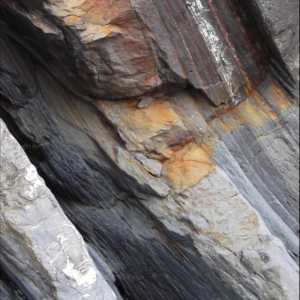 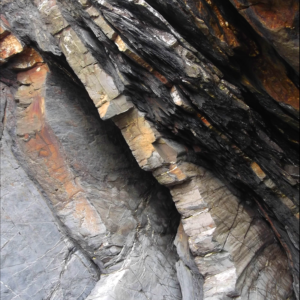 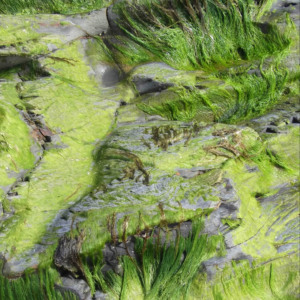 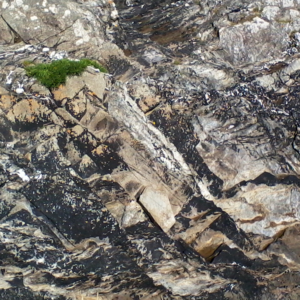